Wriggle Out The Restless

by This Is The Kit 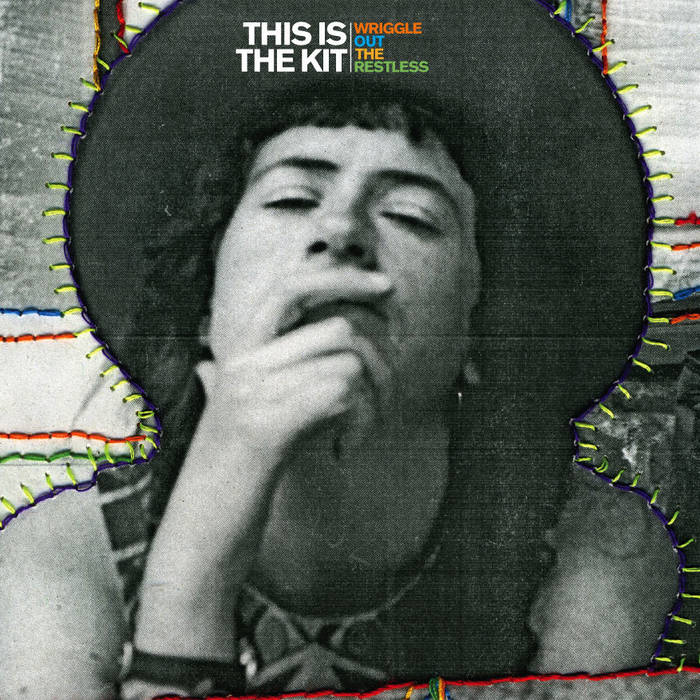 Sylvi Riecke Love it, her Voice is real and goes straight in.

Samuel Biggers A bit of a Joni Mitchell feel to her singing style and tone. Really laid back, simple music. Good to chill to. Favorite track: Sometimes The Sea.

"Absolutely gorgeous, like an aural bath with the warm water lapping over you" -- Cerys Matthews, BBC 6music

Brassland is finally reissuing This is the Kit's beloved Wriggle Out the Restless in a definitive edition including the "Treehouse" single. Buzz on the group has been building in the UK since Wriggle was first released in 2010, despite the fact that it's spent most of that time languishing almost completely unavailable and out of print. Now being championed by The National's Aaron Dessner, Brassland is reissuing the title for the world to hear, as Aaron continues working on sessions for a new record by the band, following up his sterling recent track record working with Sharon Van Etten and Local Natives.

If you need buzz, here's some buzzzzz.

This is the Kit have already received extensive BBC play from the likes of Gideon Coe, Cerys Matthews, Lauren Laverne, Steve Lamacq, Chris Hawkins, Don Letts, Rob Da Bank, Huw Stephens and Marc Riley, who has also done two sessions with the group. And they have become darlings of The Guardian, receiving a gig pick of the week, and much recent press surrounding their appearance at RTE's Other Voices television show (in collaboration with the Barbican and the BBC).

The band is the much beloved musical project of Kate Stables, born in England and based in Paris, though the heart of their musical community remains in Bristol, UK. Kate sings, plays guitar, banjo, trumpet and percussion, while a cast of carefully hand-plucked friends deliver guitar strums, banjo plucks, hushed horns and electronic textures that sit beneath Stables' easy, earnest lilt. Her long time collaborator and regular live companion Jesse Vernon produced the album and contributes guitars, percussion, violin and percussion. While on tour, This is the Kit is a shape shifting entity ranging from a female duo with friend Rozi Plain to a psychedelia tinged five electric five-piece.

What does it sound like? Well, you thought you didn't like the banjo but you were wrong pal. Listen as Kate rips forward with her hypnotic twang pattern and a voice of rare, unaffected beauty.

"The aim is to have fun playing with people whose work I really like," says Kate in her simple and direct fashion. "The more you exchange and share with people the better things get and the more you learn." This is the Kit has or will be opening for artists such as Jose Gonzales, Jeffrey Lewis, The National, Alexi Murdoch, Iron & Wine and Jolie Holland, and was recently selected by Sharon Van Etten as her "Favorite New Artist" in an interview with Pitchfork.

This Is The Kit Paris, France

This Is The Kit is the musical project of Kate Stables and whoever joins her. You thought you didn’t like the banjo but you were wrong pal. Listen as Kate rips forward with her hypnotic twang pattern and a voice of rare, unaffected beauty.

This Is The Kit recommends:

Bandcamp Daily  your guide to the world of Bandcamp